Woody Harrelson, age 59, is one of the most well-respected and outspoken actors in Hollywood.

With a net worth of about $70 million dollars in 2022, Woody has been able to live the life of his dreams.

He has taken the road less traveled over the course of his acting career, and that has made all the difference.

Because of his renegade outlook on things, he hasn’t always rubbed people the right way, but he does his best to stay authentic regardless of what other people may think.

Woody Harrelson: ‘We Live in a Completely Corrupted World’ 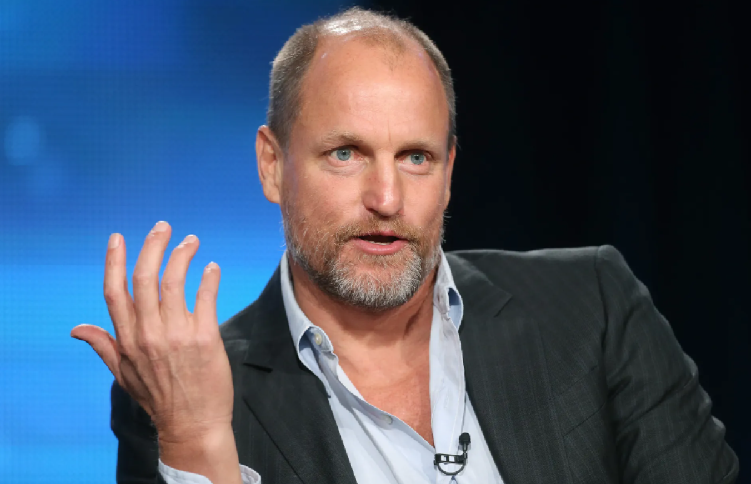 A self-described hippie, Woody Harrelson spoke at-length on topics like eating a the food system, sustainability, and much more.

He then took aim at big business interests for their controlling ways, particularly in regards to energy consumption, sustainability, and eco-friendly technologies.

“We live in a completely corrupted world where every government is just a bunch of businessmen working for a bunch of bigger businessmen and none of them give a s— about the people,’ Harrselson said according to WiseMindHealthyBody. In the less-than-two-minute video shown below, Woody espouses the virtues of avoiding “junk fast food” and other unsustainable ways of living.

“We get into the habit of buying junk fast foods that have no actual food in them. We buy gallons of poisonous household cleaners when one degradable soft soap would do.

“We are poisoning our homes and wasting our hard earned money for no good reason. Why? Because the advertising industry tells us to. They just want you to buy stuff.”

Harreslon urges everyone to step up to the plate by supporting companies and products that are good for the planet, rather than those that pollute, corrupt, and destroy.